Another KENSINGTON Polo Trophy was held at the Polopark Zurich on 21/22 June 2019. The 6 teams of international players started on Friday with the qualifying matches and faced each other in the final matches on Saturday. The Bio-R team, a brand of the Kusnacht Practice, one of the most renowned private clinics in Switzerland, was able to take a clear victory against TEAM KENSINGTON in the final.

This year the host, Mehrdad Bonakdar, founder and Chairman of the Board of Directors of the KENSINGTON Group, welcomed more than 250 invited and paying guests, including many franchisees of the company. Never before have so many VIP tickets been requested at Polopark Zurich. All participants of the event were thrilled by a great and lively polo day as well as unforgettable VIP hospitality. “This tournament is the biggest event of the season and the highlight of the year for our club. It’s great to see more and more international players signing up for the KENSINGTON Polo Trophy each year,” said Sebastien Le Page, owner of Polopark Zurich, the largest and most active polo club in Switzerland.

Credit Suisse, sponsoring a polo tournament for the first time ever, was also enthusiastic: “This day was extremely well suited to establishing exactly the personal contacts that are important for us as sponsors,” said Can Izgi, Local Manager of the Credit Suisse for Eastern Switzerland. The four players of the winning team, who were driven to the ceremony in a brand new Porsche Cayenne from the sponsor Porschezentrum Winterthur, each received a high-quality luxury watch from Staudt in addition to the winner’s trophy.

In the completely sold out VIP tent, which was extended by another 250 square metres shortly before the event, the guests were served champagne, selected wines, and provided high-class catering throughout the day. After dinner, the guests celebrated in an unforgettable Players Night all night long. “I am delighted that today we were once again able to play our part in promoting polo in Switzerland, bringing people from different countries together according to our motto “Connecting People” and presenting our brand so well. Even the level of the games surprised us as organisers. I’m already looking forward to 2020,” stated the visibly radiant host, Mehrdad Bonakdar. 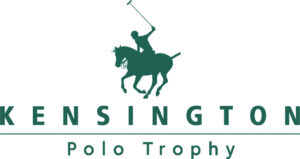 Registrations for the upcoming KENSINGTON Polo Trophy in June 2020 can already be made at polo@kensington-international.com. 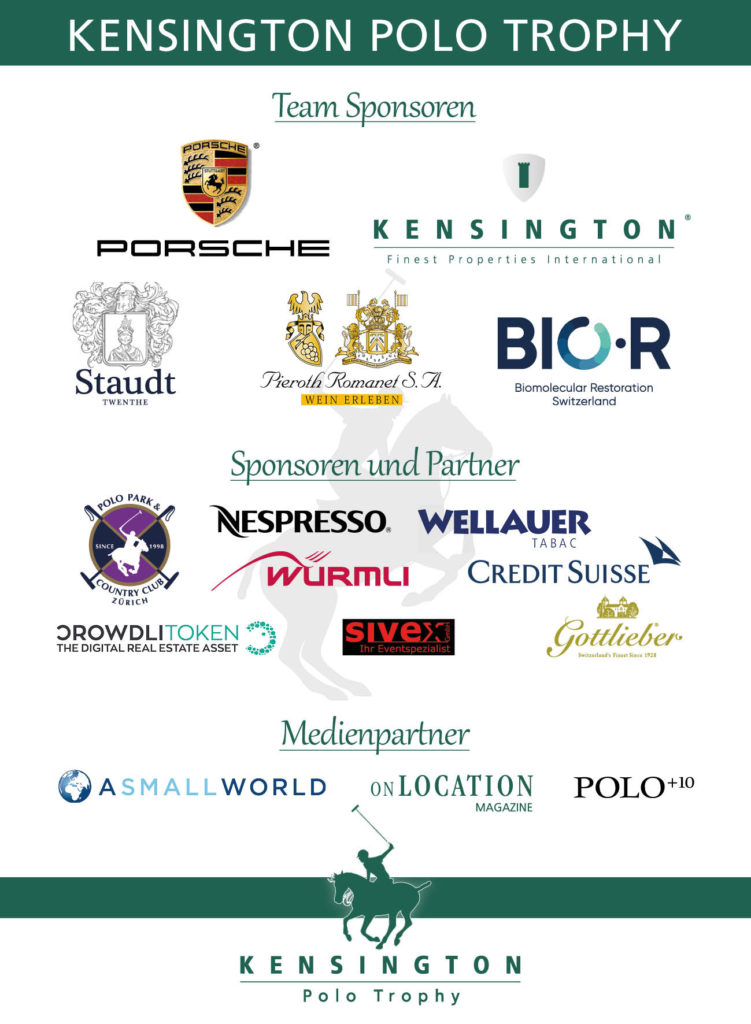