Andreas Wittig, KENSINGTON franchisee for the Berlin Centre / North region, is currently working successfully on the expansion and development of the brand in his licensed region, along with his team. There is now ‘growth’ in the management team.

Andreas Wittig will transfer part of his licence area – Berlin-Reinickendorf – into the hands of his business partner Jörg Meinhardt from 1 September 2020. Jörg has been a member of the Pankow KENSINGTON licence region since May 2020 and will now be responsible for business in the Reinickendorf district as a sub-licensee. Jörg has a good two decades of experience in the insurance and financing industry. Jörg and two other colleagues from the KENSINGTON family, as well as Andreas, the franchisee, will be responsible for the development of the licence region.

Conversion work on the new premises is in full swing and the new KENSINGTON showroom in Berlin-Reinickendorf, Tegel district, will be opened on 1 September, as previously announced. 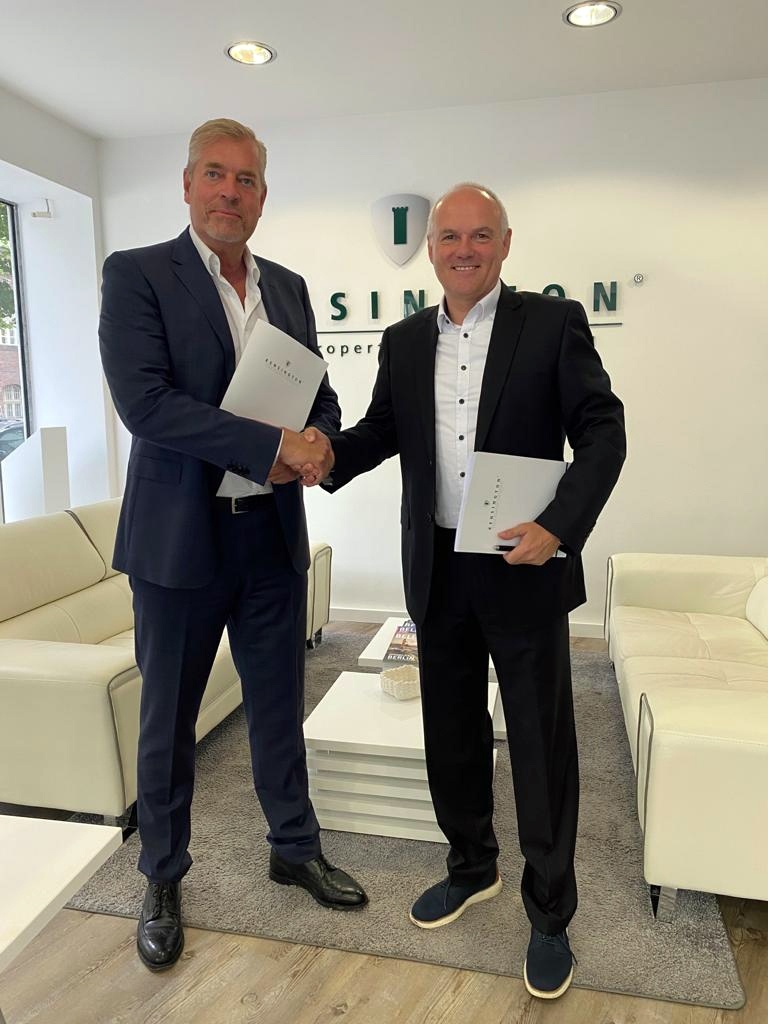