KENSINGTON grants master licence for the Community of Madrid

KENSINGTON Finest Properties International continues to expand, and as part of its expansion on the Spanish mainland, the international real estate company has granted a master licence for the Community of Madrid. Franchisee Pablo López Pérez has already opened the first office for the districts of Chamberi and Salamanca, and up to eight more offices are planned within the Community of Madrid over the next few years.

“From the beginning, I absolutely had a good feeling during our conversations. The spirit, the positive energy, the strong brand with enormous potential and especially the human component were what convinced me. For me, KENSINGTON is the only choice at the moment when it comes to joining a strong brand in Europe, that represents lifestyle at the highest level,” explained Pablo López Pérez, who has been working in Madrid for the last five years as a team leader for another franchise company.

“We are delighted to have Pablo on board as just the right partner for Madrid. As a native of Madrid who has been working in the real estrate sector for almost 20 years, he is now acting as a franchisee in Chamberi and Salamanca and as a franchisor for other locations in Madrid,” explained Shujat Sarwar, KENSINGTON’s Head of Franchise.

Many interviews are currently being held with potential real estate consultants for the Chamberi and Salamanca districts, as well as with prospective franchisees for other areas of Madrid. Applications should be sent to: madrid@kensington-international.com. 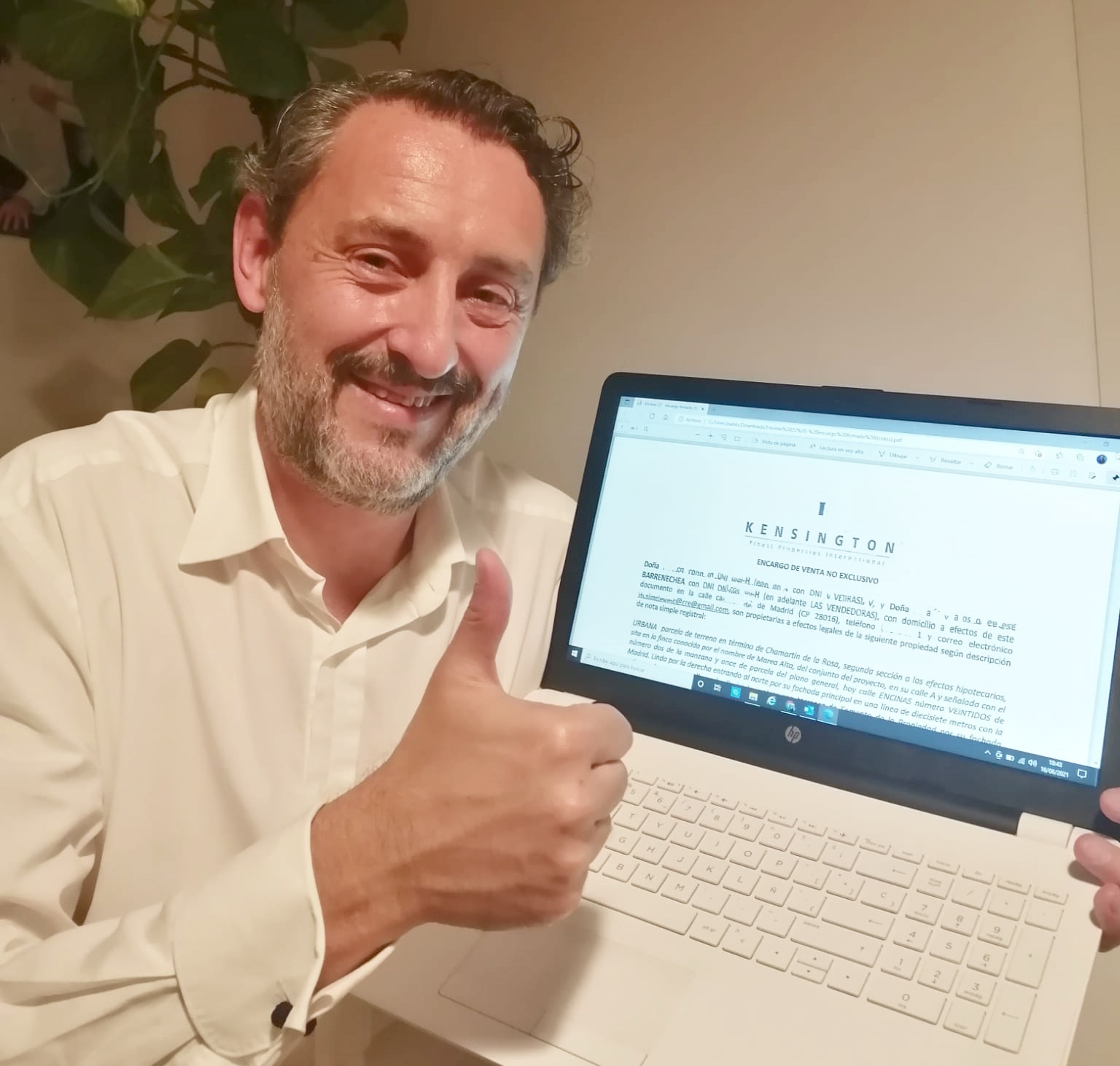 Pablo López Pérez is looking forward to his work as master franchisee for the province of Madrid.

KENSINGTON Spain, which already has 12 offices across the Balearic Islands, is planning to grant further master licences within Spain, initially focusing on Andalusia, Catalonia, Valencia/Alicante, the Canary Islands and the Basque Country. With the Madrid master licence, KENSINGTON has thus already granted 14 new licences in the current year.

The KENSINGTON Group, with its core business in high-quality real estate marketing, also includes a commercial and investment property division, as well as other business areas such as a mergers & acquisitions company, a family office, an art division and a lifestyle magazine published in house.