Is It A Good Time To Buy Real Estate In Greece?

The past decade has not been kind toward Greece. Primarily, the nation is very close to bankruptcy. However, despite this alarming news, the country is experiencing a positive trend in its real estate market for the past year.

One of the biggest reasons for the surge in the real estate market in Greece is the economic issue itself. With the almost nonstop plummeting of the country’s coffers into oblivion, Greece property prices have fallen together.

In the last months of 2008, real estate prices dropped by more than 40%. On the other hand, transaction volume dipped by 72% and real estate taxes rose by almost 600%. In response to this sudden bargain, the Russians, who have good relations with Greece, started to invest in the market. Despite the economic instability of the country, investors faced risks head-on. 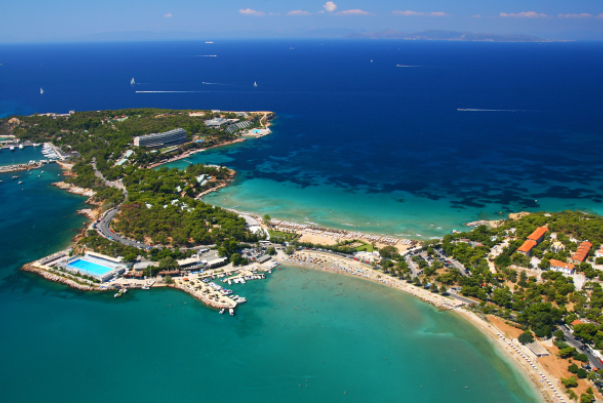 To further analyze the profitability of the real estate market in Greece, it is crucial to know what exactly has led the country to its current position. The Greek Depression started after the financial crisis in 2007-2008 and the Great Recession. Due to the frail economic structure of the country and the negligence of its management towards its debts, Greece fell and was compelled to acquire loans for the next couple of years from various foreign organizations, such as the International Monetary Fund (IMF), the European Central Bank, and Eurogroup.

The Depression continued for more than a few years. By 2015, Greece was unable to repay IMF and the debt only grew. This only resulted to the further degradation of its GDP (Gross Domestic Product) per capita, heavier taxes, and decreased residential lending.

With almost everything laid on the table, here are crucial, but simple, aspects that require full consideration:

It is a sure thing that almost everybody can call the properties in Greece a bargain. Even the price of renting in the country has been affected. As they say, buy low and then sell high.

However, the problem is: When can you sell the properties at a high price? Currently, it is estimated that the country’s GDP per capita will recover to its pre-crisis state by around 2030. It might take at least 13 years before the properties regain their value — given that Greece has not completely collapsed by then.

The property for sale in Athenas’ prices might be low, for example, but the taxes are higher and you will need to wait for more than a decade. And the possible return of investment you might get will be around 40% minus all the taxes and other maintenance costs. It still looks high, but it is still a risk and everything depends on the country’s capability of getting out of its financial slump.

Don’t forget about the interested people buying properties, either. Forget about Greeks buying properties. Even the country’s celebrities have already sold their pieces of Crete property. As of now, they view their properties as a burden, no thanks to the exorbitant property tax.

Aside from the raging property tax concern, the economic stability of the country is still in the red. Currently, the unemployment rate in Greece is still the highest in the Eurozone. The EU currently has an unemployment rate of 8.2% (as of December 2016) and Greece has 23% (as of October 2016). This can make it more difficult for foreigners to settle down in to this country.

Despite that, it can be still considered good news. In July 2013, unemployment rate was at an all-time high of 27.9%: a 4.9% improvement after three years. However, it is still comparatively mediocre. Spain, which is also experiencing a financial crisis, was able to lower its unemployment rate by 7.4% (from 26.3% to 18.9%).

For risk-takers and people who can wait for an investment to become fully ripe after a decade, it is the best time for you to buy real estate in Greece now. Despite its slow recovery, Greece is still showing promise to regain its rank in the real estate market and as a global economic leader.

We are internationally represented for you!
Find your local branch